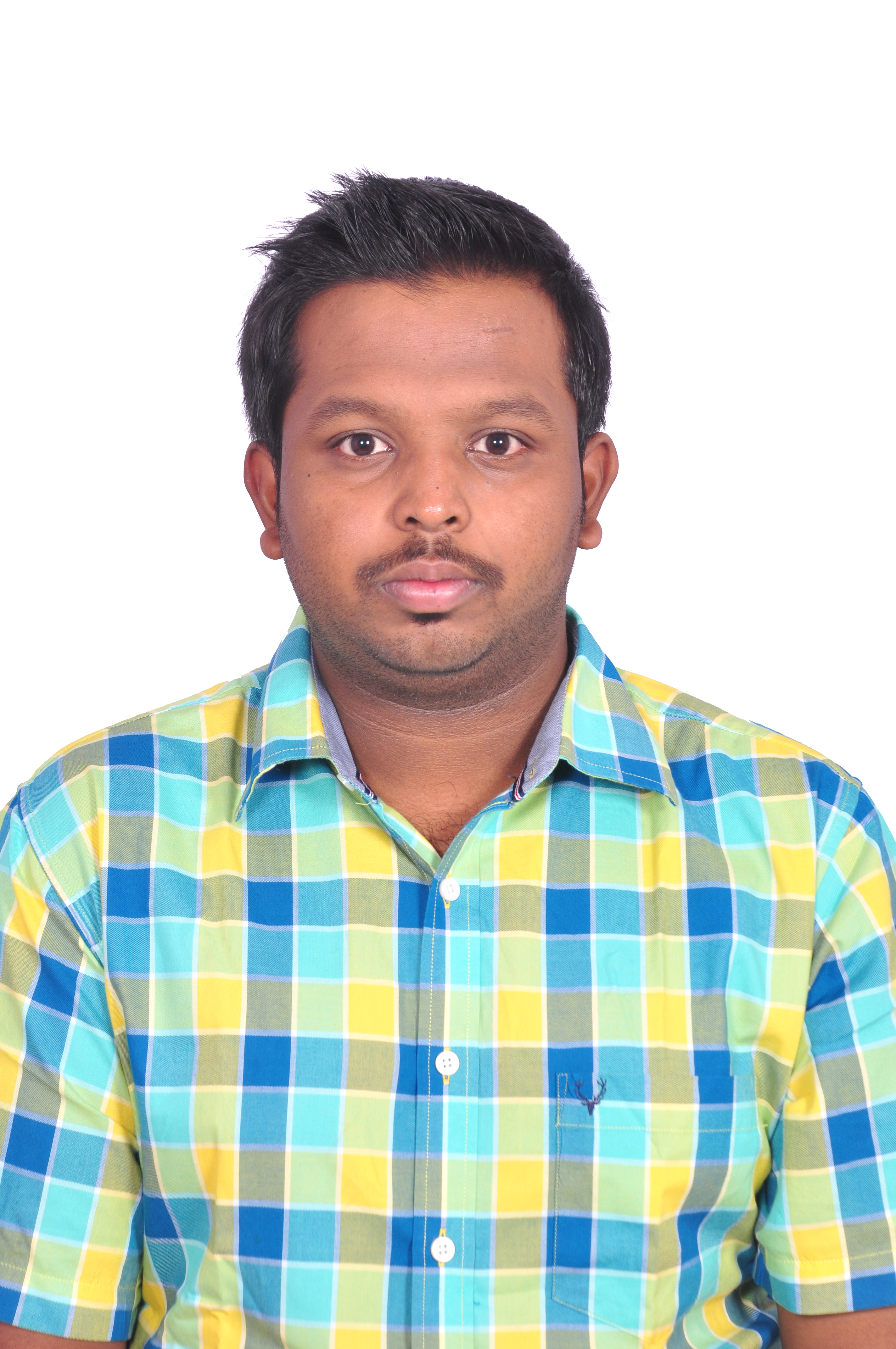 Akshay BM was a student of the department of Computer Science from batch 2014 – 2017. A full time Entrepreneur and a Musician. Played more than 500+ shows across the globe and is running a successful audio and video production house, a recording studio and a rehearsal space called "Aalaap Factory" in Rajajinagar, Bangalore.He is associated with 4+ bands and freelance with a lot of artists. He also manages a few celebrity playback singers and bands. He has also contributed his drumming for a couple of movies , one of noted one is KGF Chapter 1.He has also played drums in IPL for Royal Challenger Bangalore and BFC (Bangalore football Club) He has been part of lot of TV serials and Events. Alongside the music, he is also working along with his father in his family business, which is into sales and service of Photocopier machines and a small scale motor manufacturing industry.He loves travelling and is a foodie , he also runs a food vlogging page..

Rashmika Mandanna was a student of the department of Humanities from batch 2014 – 2017. As a student Rashmika was a pro at studies and dancing. She was a very polite and humble student who took part in all the activities of the department and college. She brought laurel to the college by winning Clean and Clear Fresh Face 2014. She took to modelling but saw to that it did not affect her college attendance in anyway. She was catapulted to success with her movie ‘Kirik Party’ while still a student. Today she has gained recognition as an established actor and has won a million heart with her genuine smile. 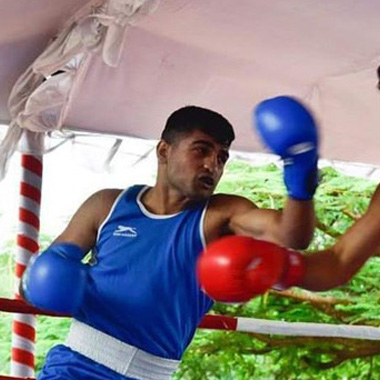 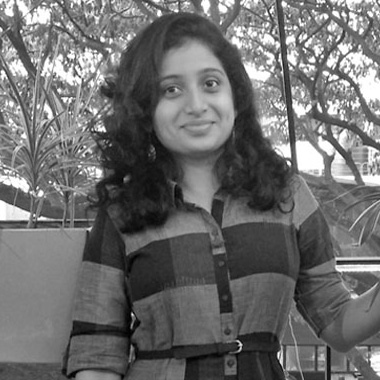 Snehal V Jadhav was a student of the department of Humanities from batch 2013 – 2016. Snehal was the ‘Best Outgoing Student’ of the batch and that would suffice to speak volumes about her. Her interest in Psychology led her to do Masters in Clinical and Counselling Psychology after which she has grown leaps and bounds in the field. She now is a Psychologist, Senior Counsellor and Psychometric Analyst at ERA Foundation. 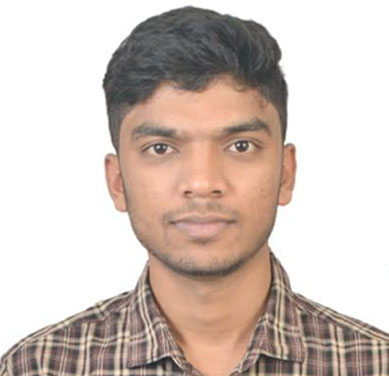 Kishan H R was a student of the department of Humanities from batch 2014 – 2017. He is a very simple boy but with a lot of fortitude, doing right things all the time. The ‘Best Outgoing Student’ of the batch, Kishan completed his Masters in Journalism and Mass Communication and has returned to the department as an assistant professor in Journalism. His simple yet magnetic charisma has made him an all time favourite amongst his teachers who are now his colleagues and his students as well.

Varun R was a student of the department of Humanities from batch 2014 – 2017. He was very studious and stood first in the class in almost all the semesters. That he would be a star was evident from when he was a student because of his voice and his interest in music. Even as a student he would perform in many bands and has won in many inter collegiate competitions. His debut was from the movie ‘Kirik Party’ and there is no looking back for this star from then on. He went to sing in many movies and participated in the Zee Tv reality show ‘Sa Re Ga Ma Pa’. Today he is a part of a very famous band ‘Barfi’